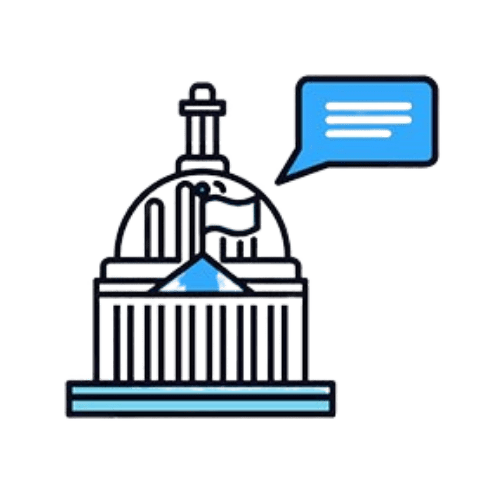 BOND COUNTY BOARD OF HEALTH

T. Dawdy asked for a motion to accept the minutes with corrections and the addition of the following sentence:  D. Lippert questioned the large variance in the medicine line of the immunization cost center report.  S. Eifert stated he would research the issue and respond to the board. J. Kirkham moved to accept the May 18, 2020 minutes with corrections and addition of a sentence.  W. Ahern seconded the motion which passed unanimously.

S. Eifert stated the month of May had an overall increase with all 3 funds of $63,274.95. S. Eifert stated the cash balance at the end of May was $610,790.92.  This is higher than that date in 2019, 2018, and higher than the past three months.  S. Eifert stated when developing this year’s budget M. Zeeb discovered that the YTD number was incorrect due to the posting of revenue in the wrong fund.  We are on track to enter Phase 4 on June 26 and received guidance this morning.  We have completed a grant application for contact tracing.  The grant originally allowed for things that have now been determined unallowable.  We will resubmit according to the new guidelines. T. Dawdy asked for a motion to approve the administrator/financial report as submitted.  M. McCullough moved to accept the administrator/financial report as submitted.  D. Lippert seconded the motion which passed unanimously.

S. Eifert stated as of today Bond County has 12 positive, 11 recovered, 1 passed away, and 5 are pending.  There has been a total of 619 tested, with 602 negative.  We will be reopening on July 6 with most furlough staff returning, a few will remain on furlough until our census picks up.  Everyone will come in the front door.  Masks are to be worn, temperatures will be checked, and continue social distancing.

S. Eifert stated the report was developed prior to M. Zeeb and was incorrect.  She made corrections and posted revenues to the appropriate lines and it took away a huge variance.

A. Oestreich stated the Finance Committee met on June 8.  The first matter looked into was an accounting error.  M. Zeeb discovered that the former Director of Finance had made an accounting error.  The board has been aware there has been a different balance for years dating back to 2015, and this has always been a concern.  We hoped the county audit would help resolve this issue, but it has not been accomplished so far.  Since discovered, some changes have been made.  The county is aware the same day the deposits are made. Moving forward we can see the accounts are reconciled on a monthly basis.  W. Pourchot recommended getting together and working on balancing the accounts to make sure everyone is on the same page moving forward.

We need to stick to the Bad Debt policy and write debts off after one year and all efforts having been made to collect.

Deficits generated for Mental Health was discussed.  This has been a concern for quite some time.  A. Oestreich provided a spreadsheet that shows the Mental Health balance over the past couple years.  The Finance Committee recommends having an Advanced Nurse Practitioner to take the place of a psychiatrist.  S. Eifert has been able to negotiate a contract with the Montgomery County Health Department and reduce the rate to about $80 an hour S. Eifert anticipates he will know how much we can use this individual by the end of the month.

M. Miller stated she was upset and wanted to see what other health departments do with their cost allocation plans.  M. Miller stated Prairie Counseling hours were reduced to 30 per week and were closed on Fridays.  Currently there is no waiting list.  If someone calls in with a crisis call, they are sent to the ER and whoever is on call will go.

The board stated they need to be aware if departments hours or days change in the future.

Next Meeting
The next meeting of the board of health meeting is scheduled for July 27 at 6:30 p.m.

At 8:22 p.m. W. Pourchot made a motion to adjourn the meeting. W. Ahern seconded the motion which passed unanimously. 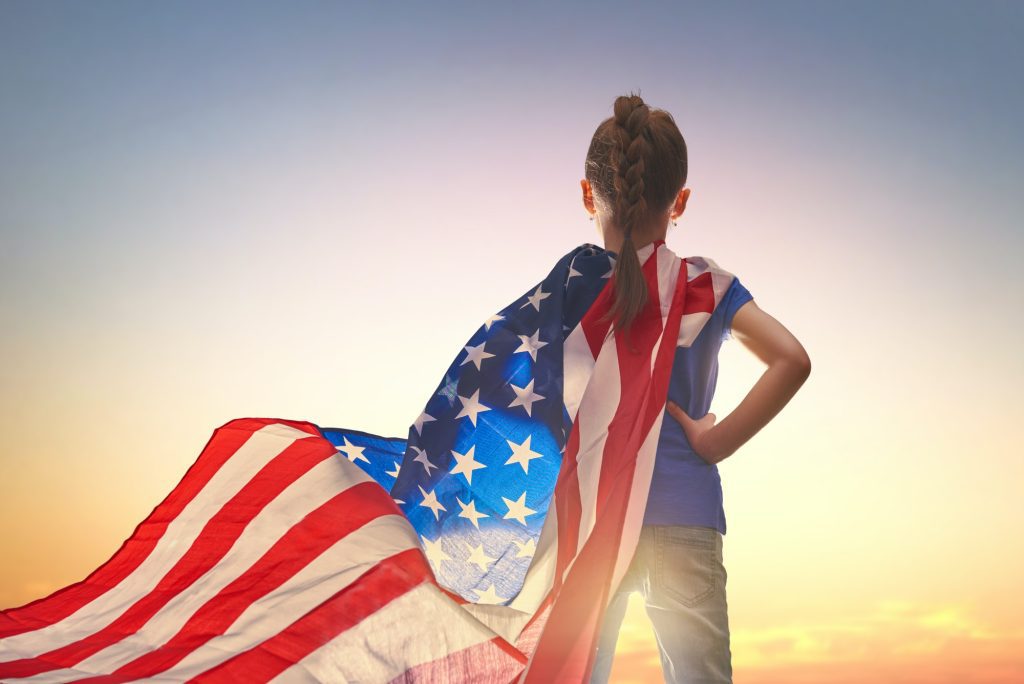